Learn the history behind the man of Veitch - Roger Veitch 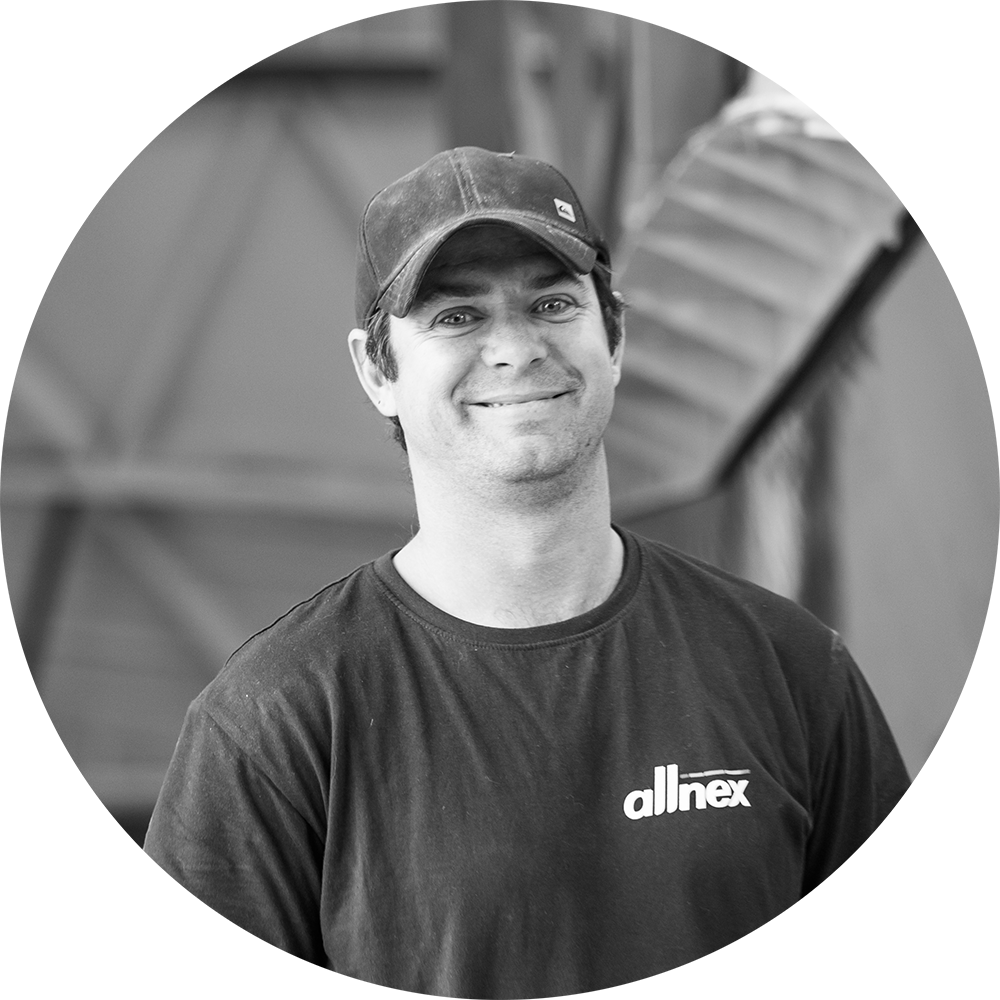 At the age of 14, Roger and his old man built a sailing boat out of cedar and spruce. After cruising around the Hume Weir for a while, Roger decided a nautical career was the go. Leaving school, he did an apprenticeship at Hart Marine. When it comes to go-fast carbon fibre technology for ocean racing, Hart is at the top of the food chain. “These boats have massive power-to-weight ratios”, says Roger. “They have to be strong, light and efficient to take on massive seas.”

He got the taste for composite structures and then snagged a job building racing car parts. But Roger grew tired of his carbon creations ending up on the scrap heap at the end of race week. He also missed the sea breeze on his face. So he turned his compass towards building a fast, lightweight fishing boat — but one with the construction smarts of a racing yacht. “I wanted to create a beautiful, high-tech game boat.”